The first thing I did was look up the definition. It read: A synopsis conveys the narrative arc...an explanation of the problem or plot...the characters...how the book ends and who changes from beginning to the end of the story. It should include the characters feelings and emotions! 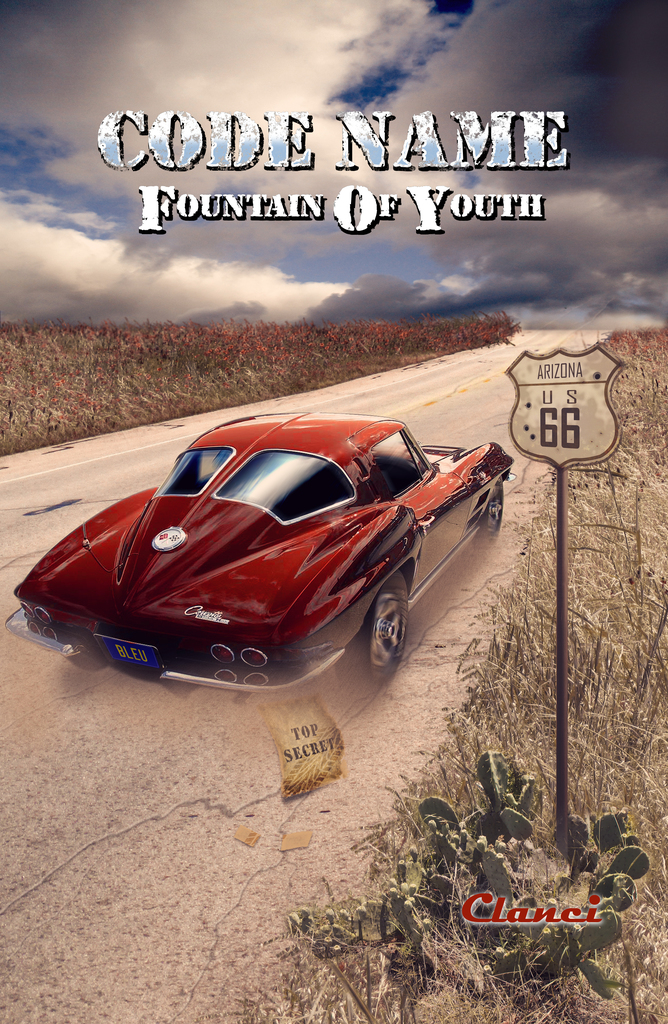