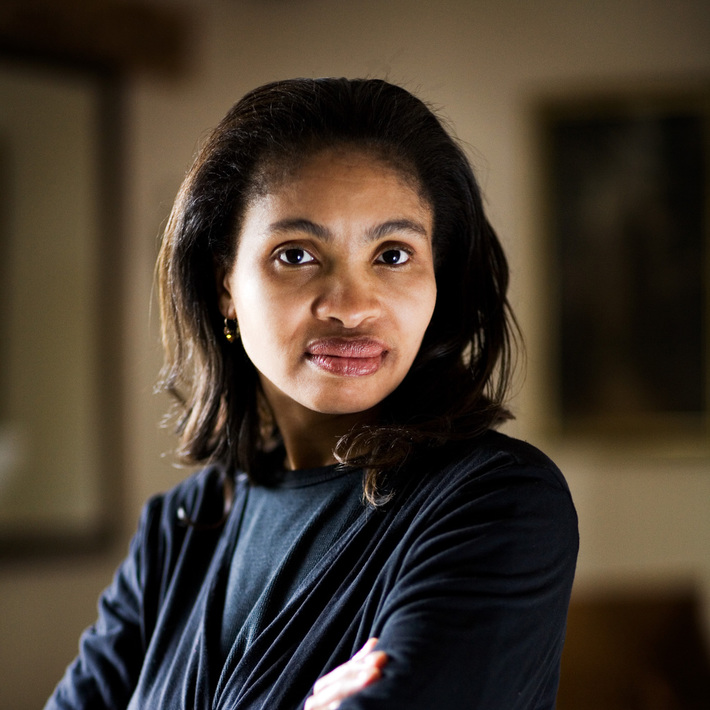 Anjuelle Floyd has not received any gifts yet 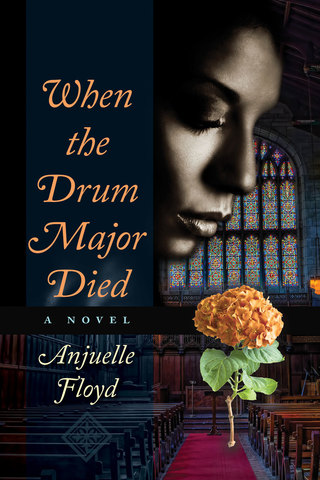 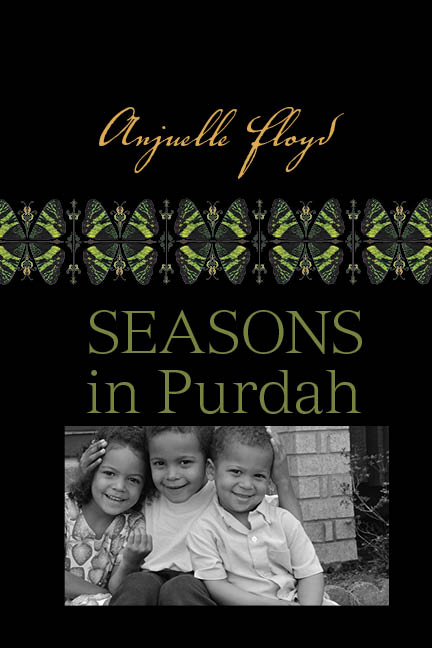 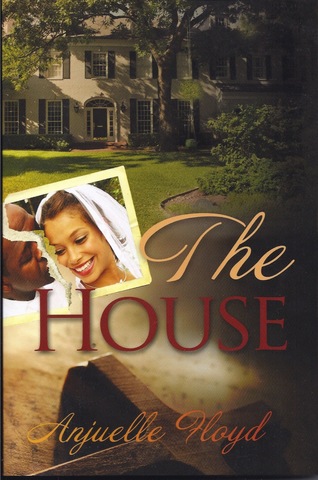 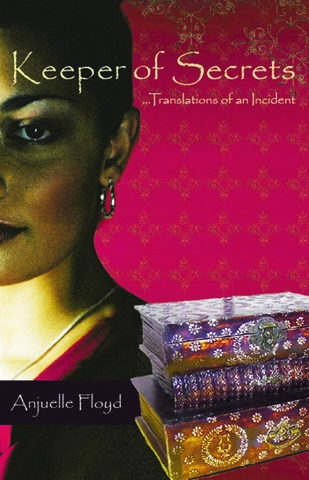 Anjuelle's short stories and novels turn on the dynamics of women for whom life challenges impel them to examine the flawed relationships with their mothers in an effort to improve connections and interactions with their husbands and intimates.

Keeper of Secrets...Translations of an Incident

When the Drum Major Died

Anjuelle Floyd is a wife of 32 years, a mother of three daughters, and abstract painter, and licensed Marriage and Family Therapist speacializing in Mother-Daughter Relations and Dreams.

A graduate of Duke University, she received her MA in Counseling Psychology from The California Institute of Integral Studies, San Francisco.

She has attended the Dominican Institute of Philosophy and Theology at the Graduate Theological Union in Berkeley, California, and received her MFA in Creative Writing from Goddard College, Port Townsend, Washington.

She has received certificates of participation from The Hurston-Wright Writers' Week and The Voices of Our Nations Writing Workshops.

The Spring 2006 Issue of The Pitkin Review, literary journal of Goddard College MFA Program in Writing, lists, along with other works, Anjuelle's short story, The Kingdom of Heaven in the prose/fiction section.

Anjuelle conducted the Master Fiction Class at the 2008 Winter Literary Festival hosted by The University of Mary Hardin Baylor in Belton, Texas.

The 2008 Issue of Windhover, the literary journal of Mary Hardin-Baylor published, along with works by other writers, Anjuelle's short story, Eucharist, that Kaleidoscope Magazine, the journal for the United Disabilities Services subsequently featured in their July 2009 Issue.

Anjuelle was one of four authors who participated in the 20th Annual Berkeley/Oakland YWCA Festival of Women Authors, February 1, 2014.

Anjuelle facilitates writing groups and provides individual consultation of fiction projects. She also gives talks on Mother-Daughter Relations and The Healing Power of Mothers Loving Their Daughters Unconditionally, The Need for Family, The Writing Process as a Path Toward Self-discovery and Healing.