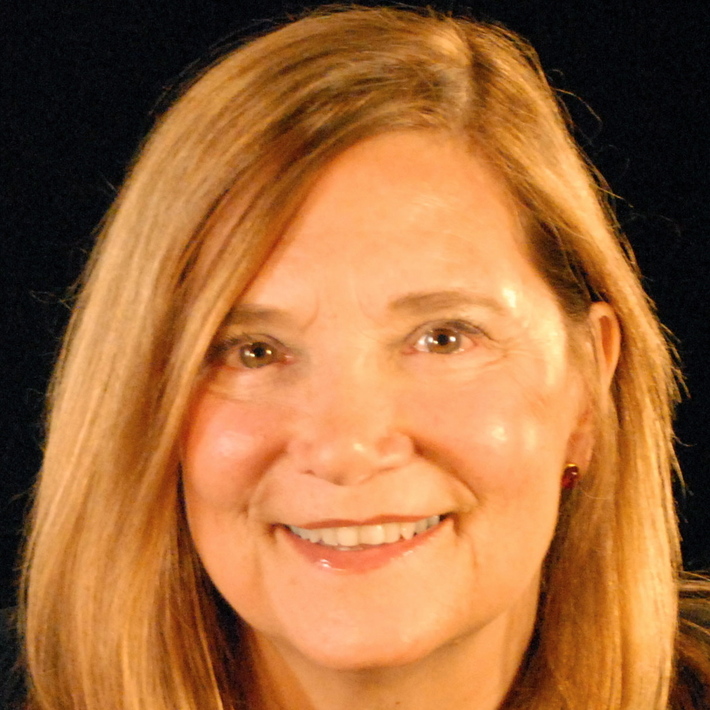 Ann Pearlman has not received any gifts yet 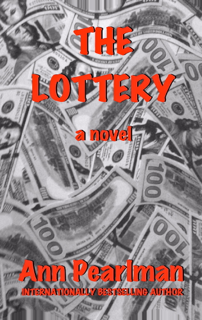 What happens when seven members of a cookie exchange suddenly win the mega millions? Now, in the midst of the worst economic downturn in three quarters of a century, The Lottery turns Pearlman’s unflinching eye on class and security, arrogance and entitlement when she opens up the dirty little secret of money and wealth. As seven members of a cookie exchange meet to play the lottery, they realize each has scars from the economic system and has been hit by the recession in different ways. But, of course, they win! The big one: $125 million. A life changing amount. Their dreams have all come true. Or have they? Will anything ever again be as exciting? With the lottery win, healed fractures break open, bursting into rages. Character flaws are exposed; loyalties and moralities are tested. And, yes, new lives and dreams are realized. Wealth brings out strength, courage, and generosity in some, and selfishness, greed, conceit in others. Integrity is tested when they learn startling things—garnering dismay and admiration — about themselves as they finish another year together, frayed at the edges, but even closer as events make a full circle. As readers we are able to examine our own ethics about money and class, and, indeed, life itself, as we witness the cookie club friends facing both struggle and joy. How does this all end? Leave it to Pearlman to bring the story to a memorable conclusion, warming our hearts and breaking our hearts at the same time. 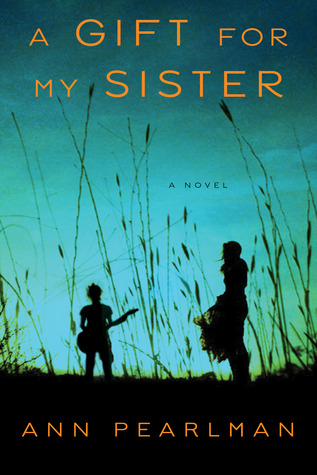 Ann Pearlman's The Christmas Cookie Club enthralled readers everywhere with a heartwarming and touching story about the power of female friendship.

Now, in A Gift for My Sister, she once again explores the depth of the human heart, and this time it's through the eyes of two sisters. Tara and Sky share a mother, but aside from that they seem to differ in almost every way. When a series of tragedies strikes, they must somehow come together in the face of heartbreak, dashed hopes, and demons of the past. The journey they embark on forces each woman to take a walk in the other's shoes and examine what sisterhood really means to them. It's a long road to understanding, and everyone who knows them hopes these two sisters can find a way back to each other. 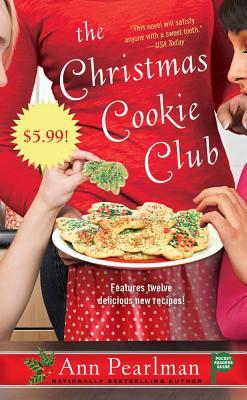 Ann Pearlman’s irresistible debut novel provides the perfect ingredients for a fun and touching read about a group of women who gather each year to share a journey of friendship, hope, heartbreak—and recipes.

Every year at Christmastime, Marnie and her closest girlfriends mark their calendars for the cookie exchange. Everyone has to bring a batch of homemade cookies and a bottle of wine, but this year, it’s their stories that are especially important—the passion and hopefulness of new romance, the betrayal and disillusionment some relationships bring, the joys and fears of motherhood, the stress of financial troubles. On this evening, at least, the sisterly love they have for one another rises above it all. Celebrating courage and joy in spite of hard times and honoring the importance of women’s friendships as well as the embracing bonds of community, Ann Pearlman’s delightful novel speaks to us all. 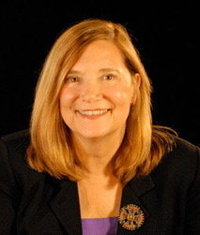 Ann Pearlman is a writer of both fiction, and non-fiction books and has been passionate about writing since eighth grade.   Getting Free: Women and Psychotherapy was written with two colleagues and used as both a consciousness-raising book in the woman’s movement as well as college textbook.  Keep the Home Fires Burning: How to Have an Affair With Your Spouse, garnered the attention of the Oprah Winfrey Show and many other TV talk shows. Her memoir, Infidelity, was nominated for National Book Award and a Pulitzer Prize, and made into a Lifetime movie by Lionsgate. Inside the Crips, with a foreword by Ice T, took readers into the life of a Crip gang member and the California Prison system. The Christmas Cookie Club became an international bestseller, spawning cookie exchanges and donations to charity.  The Christmas Cookie Cookbook: All the Rules and Delicious Recipes to Start Your Own Holiday Cookie Club was written with her friend, Marybeth Bayer, who is a terrific baker as well as the hostess of the cookie exchange Ann attends.  A Gift for My Sister hit the stands in the U.S in the spring of 2012 to wonderful reviews, and  won a  first place award for General Fiction in 2013.  His Eye Is on The Sparrow was part of the initial launch of Shebooks, short works by women, for women.  The Lottery, the third in The Christmas Cookie Club series, will be launched in mid-October, 2014.

When she’s not writing, Ann makes art: metal sculptures, acrylic and watercolor paintings, jewelry, and altered books.  Her art is seen throughout this site and can be viewed in the gallery.  She has combined her love of writing in two short fiction stories: Other Lives, and Angels, an Illustrated  Story for Adults.   She also loves to dance to a wide assortment of music (blues, rock, rap, and classical) and work out. On a winter day in Ann Arbor, you can find Ann with her friends or family making homemade jams, cookies and inventing recipes. Or escaping the snow for a beach and snorkeling. Ann has three children and four grandchildren.

Ann was born in Washington D.C. and, as a child, moved around several Midwestern cities, most notably Chicago and Pittsburgh. After moving to Cleveland, Toronto, Cincinnati,  and Kalamazoo, she settled in Ann Arbor, where The Christmas Cookie Club is set. Ann received an undergraduate degree in Anthropology, and a graduate degree in Clinical Social Work and maintains a private psychotherapy practice in Ann Arbor. She studied writing at the University of Michigan, attended workshops at Sewanee and Squaw Valley Writers’ Conferences.

I am new myself, Ann. I have to learn to put time into really studying this site to see how to promote myself more, and especially, connect to other writers.

Thank you so much for your suggestion!