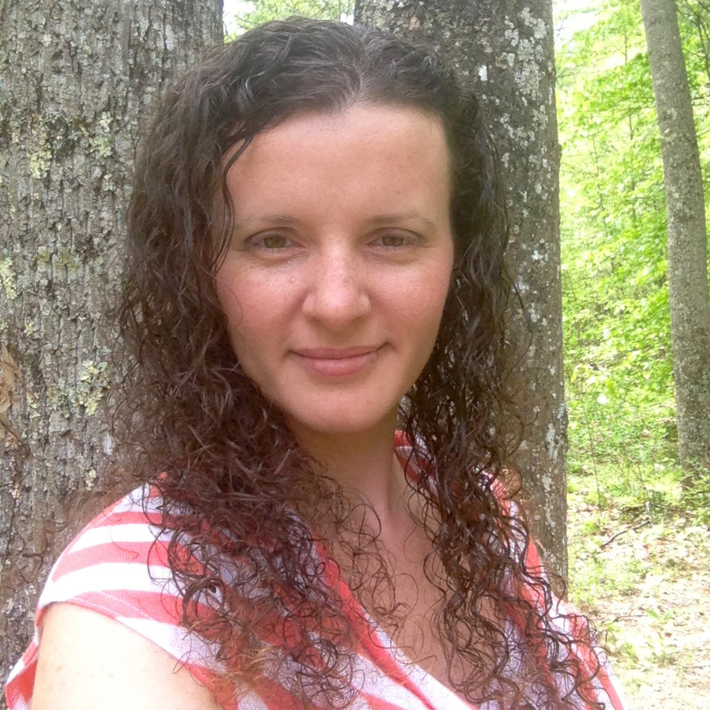 Kelli McCracken has not received any gifts yet

“You’ve suffered a terrible tragedy, Jo.” That’s what my doctor keeps telling me. All I know is that I’ve lost everything—my ability to play piano, six years of my life, my will to live…

The only thing keeping Jocelyn 'Jo' Hayes from falling apart is her brother, Brighton, whose past is sketchier than her mind. Brighton’s hiding secrets. He refuses to give Jo the answers she needs, but after she meets the mysterious Adam, she decides to keep secrets of her own.

As Jo’s recovery fluctuates, Adam’s purpose in her life grows more confusing. Then Paxton Carr shows up at her door. His resemblance to Adam sends Jo’s on a quest to discover the truth and regain her memories.

But the truth doesn’t always set someone free. Will Jo find the missing pieces of her memory and solve the riddle she calls life, or will the ugly truth destroy what’s left of her mind?

Do dreams foretell the future? Are there soul connections that go deeper than love?

Dylan McBride is tired of his rock star lifestyle. Between the nosy press and crazed fans, all he wants is to be left alone...and find the angel who's been plaguing his dreams for months. Maybe longer.

When he meets Heaven Lewis, his world is turned upside down. Not only is she the girl from his dreams, he notices he can sense her emotions at any place and time.

Being involved with a celebrity is the last thing Heaven imagined...or wanted. Especially since her last relationship nightmare. Yet resisting Dylan doesn't come easy. Something about him pulls at her heart. And her soul.

Will Dylan's celebrity status be too much for Heaven, or can he convince her to surrender to What the Heart Wants?

Buy What the Heart Wants on Amazon

Bound by destiny, can their love survive those that would tear them apart?

Dylan McBride thought he had it all when Heaven Lewis agreed to marry him. Yet the secrets surrounding them continue to build. Dylan's father won't accept his relationship with Heaven, but Dylan refuses to let his dad come between them. Even if it means giving up his life as a rock star.

His refusal brings a turn of events that may cost him Heaven's life. The only person he can count on for help is Layne. While his best friend agrees to help, Dylan can tell Layne is keeping secrets of his own.

Among the chaos, Heaven is adjusting to her newfound abilities when she discovers they're evolving. As if psychic powers aren't enough to deal with, someone is making threats on her life. Threats that will unravel family secrets and put friendships to the test. All for What the Heart Needs.

Buy What the Heart Needs on Amazon

Compelled by fate, will he sacrifice everything to save her?

Dylan McBride has never liked hiding—from his fans, the press, or his father. He’s left with no other choice after his father threatens Heaven’s life. Protecting his wife and unborn child is the only thing that matters. He’d do anything to save them. Even tolerate a connection she shares with her Keeper, the man sworn to save her life, the man he used to call his friend.

Layne’s struggling with his pyrokinetic abilities, as well as accepting his role as Heaven’s Keeper. As if kissing her didn’t make things awkward enough, he learns that their connection is more complicated than he ever imagined. So complicated, it affects not only his mind, but also his soul.

Though he’s taken to his Keeper duties, Heaven senses a battle between Layne’s heart and soul. A battle that’s preventing him from accessing his abilities. There’s only one sure way to help him. Their friendship must deepen. But nothing’s ever easy, and she soon discovers there’s a thin line between love, hate, and What the Heart Takes.

Buy What the Heart Takes on Amazon

Torn by desire, will loving her mean the death of him?

Dylan McBride's Seeker abilities have always kept him a step ahead of his father. But one step isn't enough when it comes to his wife and child. His confrontation with his father leaves him questioning everything he knows, including his part in the Supreme Trinity.

Layne continues growing stronger, as does his Seeker. The more time he and Heaven share, the more he's able to control his Keeper abilities. But when new secrets begin emerging, he's forced to face the truth, as well as the emotions he's kept buried.

Among the death threats, constant hiding, and birth of her child, Heaven struggles to keep the peace between her soulmate and Keeper. More lies are exposed, threatening to destroy all that she loves. Will she be able to deny the truth once it's discovered or will she give in to what the heart desires?