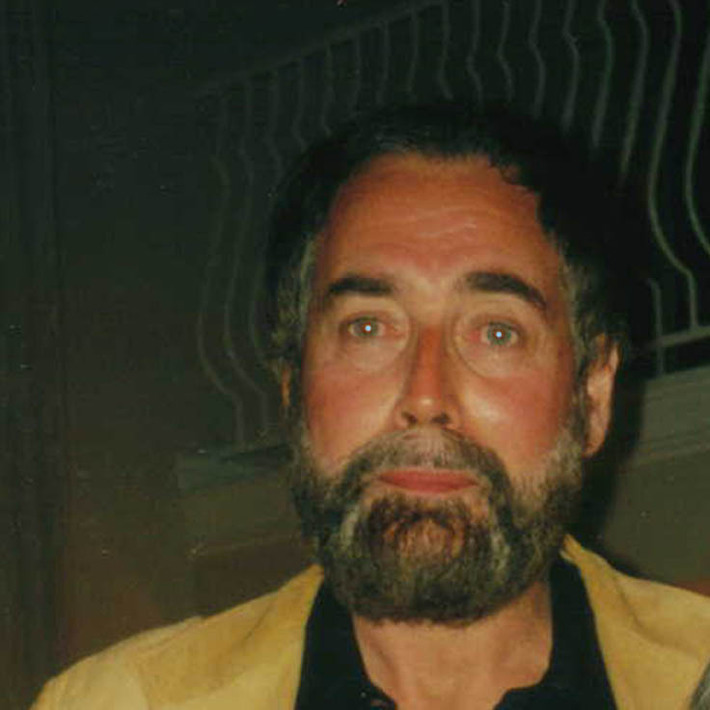 BOOKBURNINGSSince I first posted this on LinkedIn, with the links below, I discovered that Goodreads altered my original post by editing out…Continue

Littluns: And the Book of Darkness"

For young adult and grown-up readers of all ages, finally a novel has come that is more than just a novel - it's a present-tense journey, adventure, and personal experience like watching a movie,…Continue

As Theodore Roosevelt wrote, “It’s not the critic who counts; not the man who points how the strong man stumbled, or where the doer of good…Continue

Mark Glamack is an animator, businessman, director, producer, writer, and patented inventor. He has worked in every area of the animation industry. Over the last twelve years he has created, written, and developed two motion picture projects and a television series. Also, he invented (Scoreguide) which doubles as a marketing tool that brings commerce to the golfer and the golfer to commerce. It also provides low cost advertising for the Dot-Com market. Currently Mark is the creator, author, and Illustrator of the novel “Littluns, AND THE BOOK OF DARKNESS” the “Mom’s Choice Awards” Gold, winner for 2009, and the “Dove Award” winner for 2010. http://www.littlunsblog.com   http://www.littluns.net

From 2000 to 2003, Glamack dedicated full time developing a new means for reversing runaway productions. This new process and invention blends a far-reaching business model with the technology that supports it. When implemented, it will reduce production costs from between one-quarter to one-half or less the costs anywhere in the world. Instead of a company sub-contracting their work overseas, they will be able to contract to a U.S. studio across town. Also, in the not too distant future Internet companies will need low cost, high quality content if they ever hope to compete in a global marketplace.

From his early beginnings at Walt Disney Productions, Glamack experienced a level of quality unprecedented in the industry and the attention to details needed to achieve it. He also worked on the animated classic “The Jungle Book" and animated many of the special effects for the combination live-action/animation “Bed-Knobs and Broomsticks.” He also worked on the EPCOT promotional film, animation inserts for “The Wonderful World of Disney,” and “The Story of Walt Disney,” a Disneyland attraction.

Drafted out of Disney to serve in the Viet Nam War, Glamack spent a year as a medic with the First Air Cavalry Division based thirty miles from the DMZ. Glamack also photographed and directed an ambitious documentary entitled “Is Freedom Just a Word?” He was awarded the Bronze Star.

Back home in the United States, Glamack continued his career working on countless projects for Hanna-Barbera, Filmation Associates, Film Roman, HBO, Metro-Goldwyn-Mayer, and others. Some of the titles he has animated, directed or produced are: “All Dogs Go To Heaven”, “Life with Louie”, ”He-Man and Shera-Princess of Power”, “Oliver Twist” “Bobby’s World”, “Zazoo – U”, “Spawn”, “Yogi Bear”, “Scooby-Do”, “Tom & Jerry”, “Dyno-Mutt”, “Future Flipper”,  “G.I. Joe”, “A Flintstone Christmas”, “Last of the Curlews”, the animated inserts for “That’s Entertainment II”, and many more. Also, the direct to video projects; “Gen 13”, “Christmas Classics”,  “Tom Sawyer”, “All Dogs Christmas”, and “All Dogs Go To Heaven”, In 1999 he was nominated for an Emmy in the Outstanding Special Class–Animated Program for “Life with Louie”.

In 2002, Glamack completed his sixth term as Governor for The Academy of Television Arts & Sciences.

During those years he created the Over One Hour Program Category for animation and the first annual individual achievement awards’ categories (Emmy’s) for Animators / Background Artists / Background Stylists / Layout Artists / Production Designers / Storyboard Artists / and Voice Over talents. In 1996, he successfully brought the daytime Emmy awards structure for animation consistent with primetime.

Appointed by the President as Vice-Chair for the ATAS Activities Committee 1991 – 1992, and later served on the Budget, Awards, and Membership Committees.

Mark Glamack’s philosophy includes the belief that future business successes in the entertainment industries will depend largely upon our abilities to compete on a global level through competitive production costs. “Also, we need to positively motivate, educate, enlighten, and inspire through entertaining content with more positive celebration to the human spirit.”