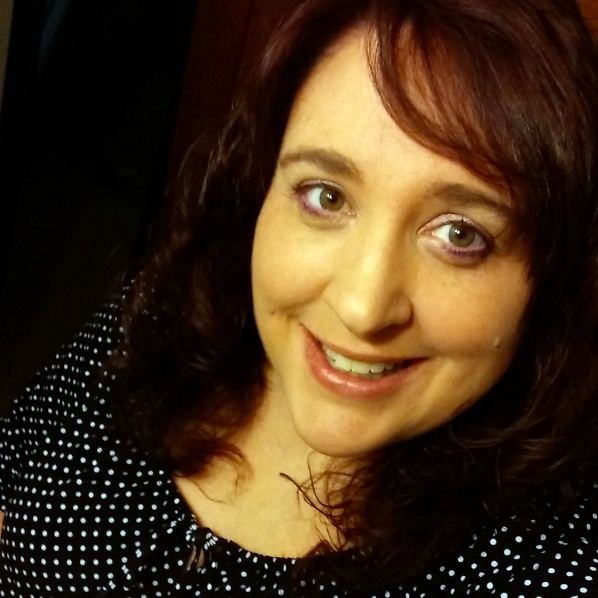 Stacey Turner has not received any gifts yet

Stacey fell in love with words when she heard her first story. She began writing her own at age five and never stopped. But she put her career ambitions on hold to raise children, returned to college as an English major when they started school, and started writing and editing professionally when her kids were teenagers.

She is the former owner and managing editor of Angelic Knight Press. After selling the press, she continued to work as Managing Editor for several other small presses, as well as freelance editing, and writing. She’s worked with authors, both published and just starting out, in a variety of genres, though horror remains her favorite. She has professional experience editing novels, novellas, and short stories. She’s currently the Darkling Around the World Project Manager for Lycan Valley Press Publications. She’s also edited several anthologies, the most recent being Final Masquerade, published by LVPP. She loves helping writers develop their craft.

Stacey has been published in a variety of publications, including anthologies, magazines, and online. She’s looking forward to the rerelease of the anthology, Grimm Mistresses, which includes her novella, “The Night Air”, and is forthcoming from Outland Entertainment later this year. She’s currently at work on her first novel, three novellas, several short stories, and a collection she hopes to see published by the end of the year. She’s active on Goodreads, Twitter, and Facebook. She also loves to blog, talk to writers and readers, travel, and ghost hunt. She has three wonderful adult children and three adorable grandsons. She lives with her husband in West Central Illinois. She’s owned by cats.