Join our 35,000+ members at AuthorsTips.com for more updates. 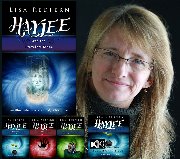 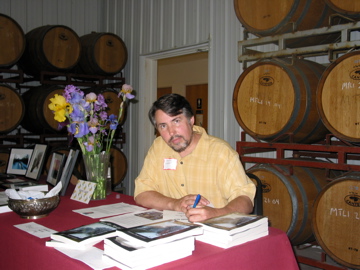