How to Live Your Purpose - Finding You Destiny

Marvelous books have been written about finding one's purpose. They have been best sellers for a reason - many people understand that they were created with a divine purpose. Truthfully, some find it early in life. They just know that they want to play music or be a writer, or a doctor. In a town hall meeting in Irving, Texas on February 27th, Dr. Ben Carson told a standing room only crowd that he always wanted to be a doctor. Not only did this happen for him, but he was one of the country's most premiere surgeons. He separated conjoined twins numerous times in his neurosurgery career, and he served as hospital director at Johns Hopkins Hospital in Maryland.

In Pastor Rick Warren's book, "The Purpose Driven Life," he attempted to help people find their divinely appointed purpose. Warren exposed people to the idea that they were not made for themselves. A widely quoted excerpt from his book follows:

"The purpose of your life is far greater than your own personal fulfillment, your peace of mind, or even your happiness. It's far greater than your family, your career, or even your wildest dreams and ambitions. If you want to know why you were placed on this planet, you must begin with God. You were made by God and for God, and until you understand that, life will not make sense."

There are countless people who live with no true aim, no compass, no sense of what they are here to accomplish. Finding and living one's purpose can be the most fulfilling thing one can do. The way Warren and others writing on the subject of life purpose explain it, often the thing that one is most passionate about is often a hint about what they should be doing. 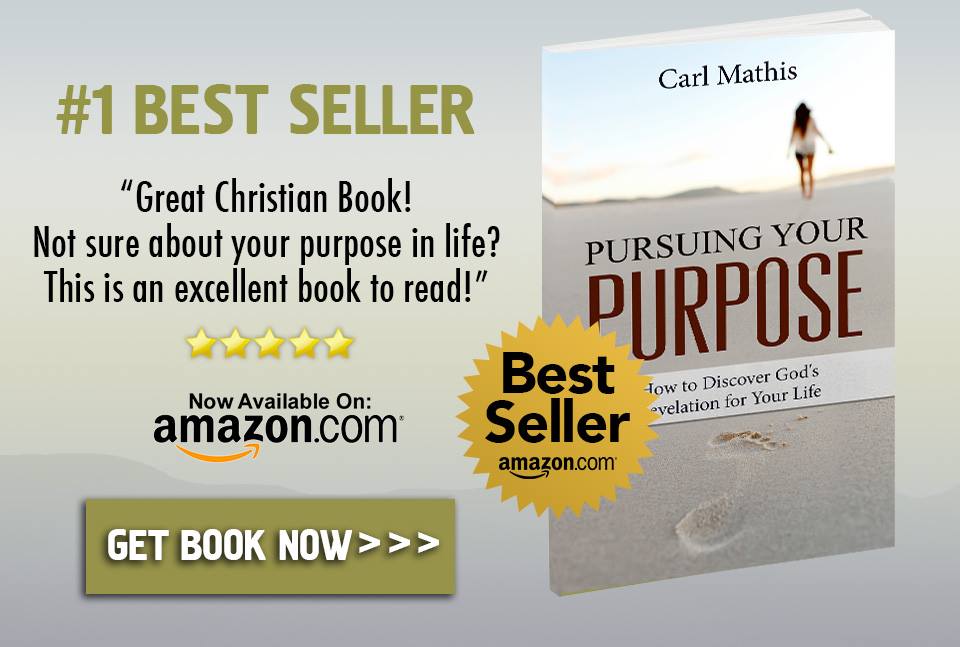 In addition, one's purpose is said to be hinted at during childhood. For instance, that child that writes and sings songs as a 9 year old; may be great material as a singer or musician or music teacher. Even when other things begin to pull on this child, if music is their purpose they will be nudged in that direction again and again. So the thing that captures you as a child and then nudges you throughout life may be your purpose.

Finding one's purpose is also said to be linked to their value system. For example, the person who wants to bring beauty to the world, to make the world a better place or something similar - will often be an artist of some sort. They could also be a philanthropist, giving to causes of worth to them.

Mark Nepo wrote a book, titled, "How to Listen to Your Life." In it, this poet, author and survivor of cancer proposes that if one listens to life and connects their souls to what life is telling them, they can find their life purpose. He proposes that quietening the mind will help a person to "hear" their purpose more clearly. He writes, "In truth, listening is the first step to peace."

Whether one is religious or not, it seems from all the books and material out there that it is possible to find and live out one's life purpose. As Warren details it, God has a bountiful life in mind for His children. His biography shows him to be a pastor, author, global strategist, theologian, and philanthropist. He, Mark Nepo and countless others who have found their life purpose, discovered that there was more than one component to "who they were" and what they were supposed to be doing while here on planet earth. Perhaps that is true for you as well.

Motivational Speaker Carl Mathis, author of "Pursuing Your Purpose - How To Discover God's Revelation For Your Life". Learn how to develop your life through Biblical Scriptures at http://www.carlmathisbooks.com