What is writing fiction all about? If you're an author, ask yourself this Some of you are sitting out there scratching your head and saying, "Hey, my story is important and it will set the world on fire." You could be right, and your story might be one that will ignite change and raze the world. But could someone else tell the same story, and do it better? If you answer yes, then you are writing for the right reasons. Why? The story is everything.

Some of you are still sitting out there and scratching your head saying, "That's your opinion." Well, yes, and no. It is my opinion, but it is also the opinion of many of our illustrious predecessors in the craft. They wrote because they had to write. They had to get the story out. It was building inside of them and unless they wrote it down, they would burst. Dostoevsky couldn't write unless he had an idea behind it. Meaning had more importance than just telling a story. Others, like Conrad and Dickens felt the same way. The story didn't take on significance to them unless it had meaning, an underlying idea that would give their story life.

It isn't enough to tell a story about boy meets girl, boy loses girl, then boy and girl unite. 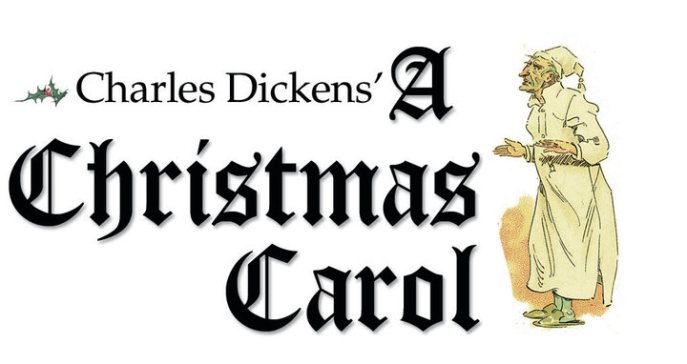 I've read many number of stories that are about that simplistic. Throw in a vampire, or put these people on another planet, throw in some sex to make it erotica, or have them chase a killer and you have a story filled with action, but it's empty. What made Dickens great is that he cared about the society he lived in. He saw things around him that needed to be told, that needed to be corrected. He could have written dozens of non fiction books about the differing classes in British society, and how they didn't address poverty or child labor, or how the weak are preyed upon by the unscrupulous and those obsessed with making money. He did it within his timeless tales. Those ideas were all there and he addressed them brilliantly. Dostoevsky wanted to discuss the criminal class in Crime and Punishment, but more importantly, he wanted all of us to know how many people are affected by a murder, how the criminal class thinks, and to discuss the conscience of man.

Once upon a time, people read a book and discussed it in the marketplace, just like 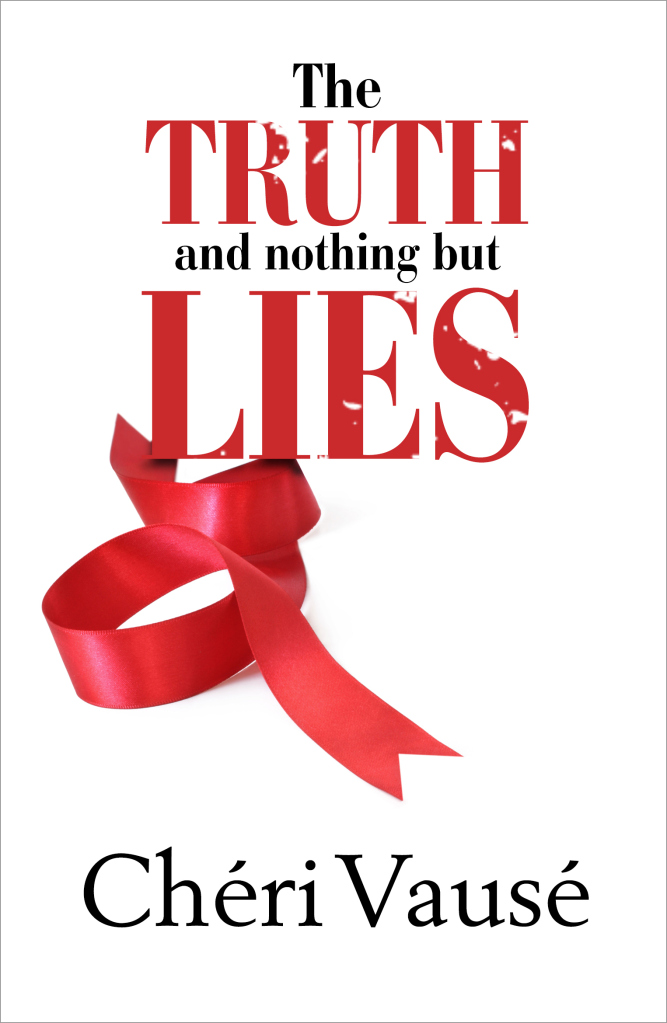 people talk about television shows today. TV is weak and filled with scandal and stupidity. Books spur a deep conversation, connect us, create empathy for our fellow man. American Idol doesn't. Shows like Scandal diminish us, they don't spark conversation about ideas, just salacious gossip. Authors wrote about ideas within a story. The story was everything, and that is why their books last, are continually read by generation after generation. They are not sterile, or bereft of meaning, they make us think.

Over the past few years, I've listened to many authors talking about their writing, and have read their interview on the many blogs out there about books and authors. The writers all say they enjoy telling a story, or God wanted them to write, or friends and family encouraged them because they said they have talent, etcetera. Out of all the thousands of authors interviewed out there, the reasons are surprisingly the same.

Where it gets sticky, and the reasons once professed start to change dramatically, is when you get into a fight over the author's ability to tell a good story outside the fantasy land of friends and family encouragement. I'm talking about the writer who starts butting heads against the real world of publishing. Any good editor or reviewer will tell you about those authors, the ones who use the cheesy cheap vanity presses, or Smashwords and other sites like those to put an Ebook on Amazon. You know, the self-publishing world. The truth emerges, and it ain't pretty. It doesn't have anything to do with God, or that they can humbly enjoy fashioning a good yarn. No. It becomes, "I'm good, and I know it."

Writing fiction to those authors is all about them. It's not about the story. But they're wrong, and here's why. As writers we have a responsibility to write with clarity and truth, and as Vonnegut says, to pity the readers and say what you mean. Even if you're writing about a vampire, or another world, authors still have a responsibility to follow that line of truth. My stories are not about me. And they should never be about me. It's the story that's important. I want to make you think, and to wrap it up within a story. Even if you can't remember my name, it's my fervent desire to help you remember the story. The story is everything.

When I work with my editor I'll even pause and ask her what she thinks is true to the story, to the characters. I listen to her advice and think hard about what she says. I have to leave the role of writer for a moment to see if the story is working. For those who hang on to their prose as if it's an organ you're trying to surgically remove, it can never be about the story. This is a little something to think about over the weekend. Ask yourself the question and see what you really answer, what lies in your heart. If your story is everything, then you might be a teller of tales that will last beyond your life and change the world, if only a little bit, like one person at a time.
http://www.jvause.wordpress.com