‘Only fire blank case to begin with,’ said Barras nervously. ‘That should drive them off.’

‘The guns are already charged with canisters of grapeshot,’ replied Bonaparte. ‘We haven’t time to reload them now. Anyway, people aren’t that easily fooled Citizen Barras. If we fire blanks, the moment they see there’s no blood, they’ll become twice as bold and I’ll be forced to kill ten times as many. Now; get ready to give the order.’

The mob, meanwhile, continued to advance; slow, sullen and menacing.

‘I can’t,’ exclaimed Barras as his face blanched and his mouth was suddenly dry.

‘Fortune’s a fickle citizen,’ said Bonaparte curtly, ‘just like a woman. Lose the moment and she’s gone. The mob’s almost upon us. Get ready to give the order.’

‘Then let me give the order,’ said Bonaparte coldly.

The rebels were now within musket-shot range. Suddenly a booming voice erupted from within the ranks of the troops facing the Royalists.

‘Disperse in the name of the Convention.’

The answer was a stabbing of flame and puffs of smoke as a ragged volley of musket shots was fired off by the rebels. Peter and Raoul ducked behind the barricades, but several troops weren’t quick enough and spun backwards as musket balls struck home. Moments later, Peter and Raoul sighted their weapons and waited for the command.

Peter’s carbine spat flame and smoke, and he saw his target fall to the ground as a ball caught the rebel full in the chest.

All along the Convention’s defence line, a murderous rolling volley of muskets and carbines delivered a scything blow into the Royalist ranks. Then there were three virtually simultaneous and deafening roars.

Hidden behind a wall of musket smoke, neither Peter nor Raoul had seen the slaughter inflicted by the cannon, but when the thick bank of smoke cleared, they could see the devastation delivered by the eight-pounders. It had been instantaneous and decisive.

Bonaparte’s guns had shredded the tightly packed ranks of the mob. In one dreadful moment, dozens of rebels had been mowed down by cones of deadly shot. The carnage had been swift and brutal. Scores of dead and mangled figures lay sprawled on the cobbles.

Wide-eyed rebels stood behind their dead and wounded compatriots stunned; their charge instantly halted. Then some desperate individuals tried to rally the mob. But as they surged forward again, their rain-sodden Bourbon banners held high, a commanding voice could be heard above the agonized cries of the wounded and dying rebels. In a strident voice, Bonaparte coolly ordered his gunners to load another volley of grapeshot.

Cannon erupted once again and men tumbled to the ground like lifeless marionettes. The crowd recoiled in disbelief at the death and destruction delivered by the deadly guns. The cobbles, only seconds earlier slick with rain, were now slick with blood. 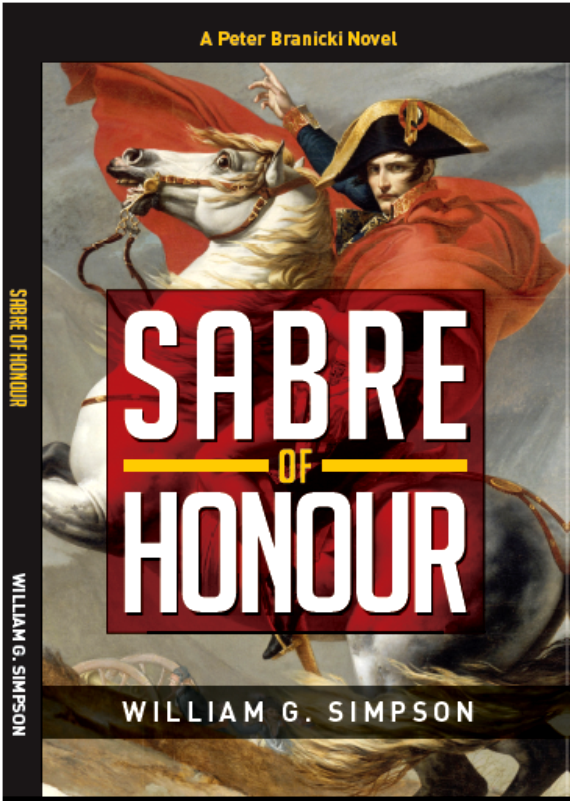