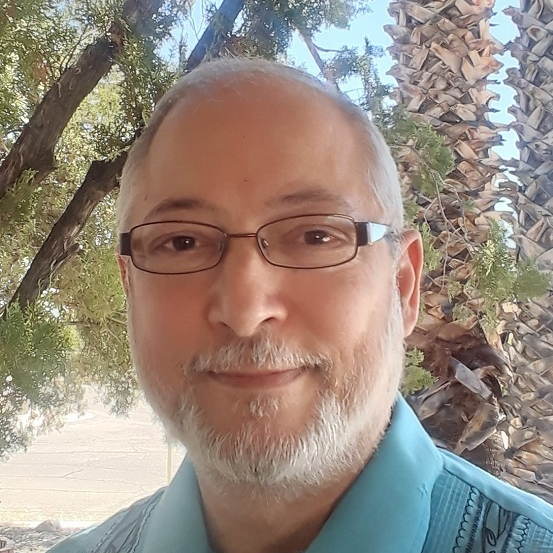 David E Navarro has not received any gifts yet

An American author, poet, essayist, editor, and interfaith Bible teacher-minister who describes himself as a wandering poet-philosopher. Born in Newport R.I. in 1962, he moved to Chicago, Illinois by 1964 where he was raised in the inner city (Southside). At ten years old, his family moved to the woods and wilds of rural Crown Point, Indiana where he was free to enjoy nature, and to roam in fields of swaying grass and wooded copses rich with ponds and swamps. He calls Chicago his "childhood home" and Crown Point his "boyhood home". His real formative years were spent in Crown Point.

In 1977 he moved to the suburbs of Munster, Indiana and after a few years went off to college at Purdue University in Lafayette, Indiana to study English and the writing arts.

He left college to enlist in the United States Air Force where he served ten years and in three conflicts. His first tour of duty was McChord AFB in Tacoma, Washington where he married, then with his wife moved to RAF Alconbury in the United Kingdom for a second tour where he was part of the Air Raid on Tripoli. He completed a degree in Communications and Leadership, then moved to Patrick AFB in Satellite Beach, Florida where he was part of the Invasion of Panama and the First Gulf War.

In addition to being an author and poet, he's a professional Medical Writer/Editor with a clinical research company. He has a strong background in linguistic analysis and technical writing and editing. He has written poems in several languages and helped foreign language poets translate their work into English.

He was first published in 1980 in the Purdue Exponent Literary Edition and many of his poems, essays, and articles have been published in various magazines, venues, and journals ever since.

Check out my latest and best selling book: A Tree Frog's Eyes

Please visit his beautiful Website for a peaceful, soothing experience and to learn more about his work: http://www.de-navarro.com .

If we are going to understand what contemporary poetry is, we need to clearly define our terms and understand what we mean by them. In searching this out, I found one reference that put it quite well:

By definition of its namesake, contemporary poetry is considered poetry written within our lifetime, and includes poems written approximately from the mid-20th century to the present day. The various types of contemporary poetry do not differ so much from each other as… 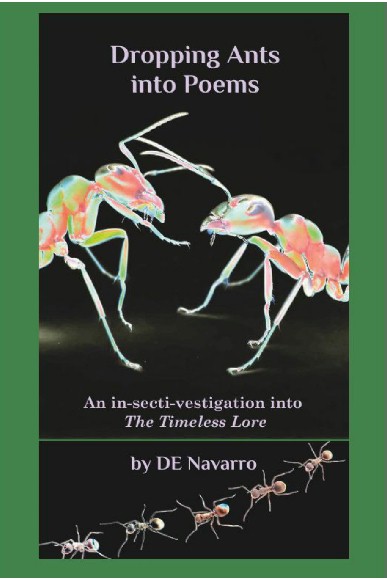