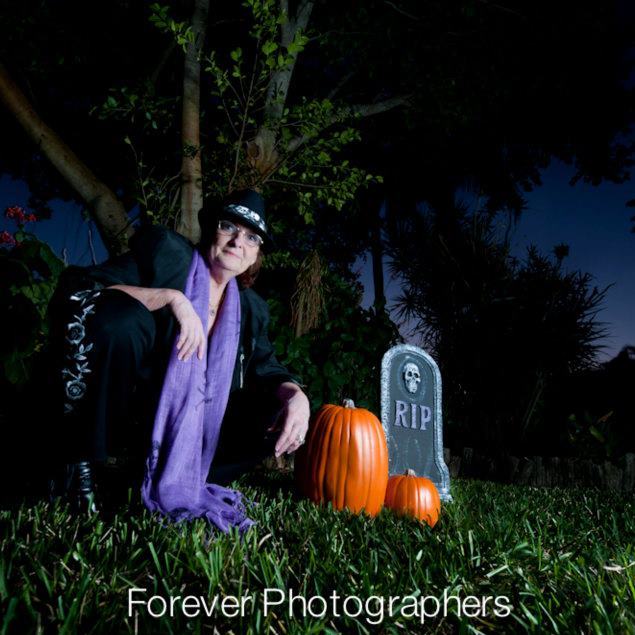 Yvonne Mason has not received any gifts yet

My Life in a Nut shell

Background:
The eldest of five children, Yvonne was born May 17, 1951 in Atlanta, Georgia. Raised in East Point, Georgia, she moved to Jackson County, Ga. until 2006 then moved to Port St. Lucie, Florida where she currently makes her home.
Licensed bounty hunter for the state of Georgia.

Education:
After a 34 year absence, returned to college in 2004. Graduated with honors in Criminal Justice with an Associate's degree from Lanier Technical College in 2006.

Awards:
Nominated for the prestigious GOAL award in 2005 which encompasses all of the technical colleges. This award is based not only on excellence in academics but also leadership, positive attitude and the willingness to excel in one's major.

The Dream:
Since learning to write at the age of five, Yvonne has wanted to be an author. She wrote her first novel Stan's Story beginning in 1974 and completed it in 2006. Publication seemed impossible as rejections grew to 10 years. Determined, she continued adding to the story until her dream came true in 2006.

The Inspiration:
Yvonne's brother Stan has been her inspiration and hero in every facet of her life. He was stricken with Encephalitis at the tender age of nine months. He has defied every roadblock placed in his way and has been the driving force in every one of her accomplishments. He is the one who taught her never to give up

The Author:
Yvonne is currently the author of several novels, including:

Dream Catcher Failure Was Never An Option- the true story of her brother's accomplishments, it has been compared to the style of Capote,

Tangled Minds - a riveting story about a young girl's bad decision and how it taints everyone's life around her yet still manages to show that hope is always possible. This novel has been compared to the writing of Steinbeck and is currently being written as a screenplay.

Silent Scream - Released by Lulu.com October 2008- Slated to be made into a movie -Listed at #5 in Mainstream Novels for 2008 In Predators and Editors Poll

A Voice From the Grave- released 2010

"In this life we all have been helped by others to attain our dreams and goals. We cannot pay it back but what we can do is 'pay it forward'. It is a simple concept. By helping three people, those three people help three more people and soon that becomes nine. Those nine people each help three more people and the giving continues. As you see, it is the power of three. Our giving comes back to us ten-fold. So one could say it is three to the power of ten. We all started out with nothing. By using this philosophy we can help one another and share the goodness of life's wealth."

Speaking Engagements:
Yvonne is an accomplished motivational speaker and is available for speaking engagements. Previous engagements include:

Speaking Engagements:
Yvonne is an accomplished motivational speaker and is available for speaking engagements. Previous engagements include:

Personal Appearances':
Yvonne has appeared on Blog Talk radio shows:
Now that's what I 'm talking about with Louise Aveni
The Odd Mind with Angel Lesa
She will be appearing on the Cliff Roles show out of Sarasota on Oct 10,2008
And several other shows in the upcoming months
Personal Appearance Circle Books Sarasota, Florida Nov 8,2008
Appeared in The Fort Pierce Tribune, Vero Beach Press, Stuart News and Port St Lucie News
Lewis Carroll Middle School - the Sixth grade class

Book Signings:
Yvonne is available to autograph books and welcomes the opportunity to attend local events, bookstores, conventions, schools, writer's clubs or any other function interested in her books.

This Ning App is not visible to members on the Main page.